In this blog post, we will see how to detect an object from video & image using HSV (hue, saturation, value) color space, OpenCV library in C++ and Python programming languages. 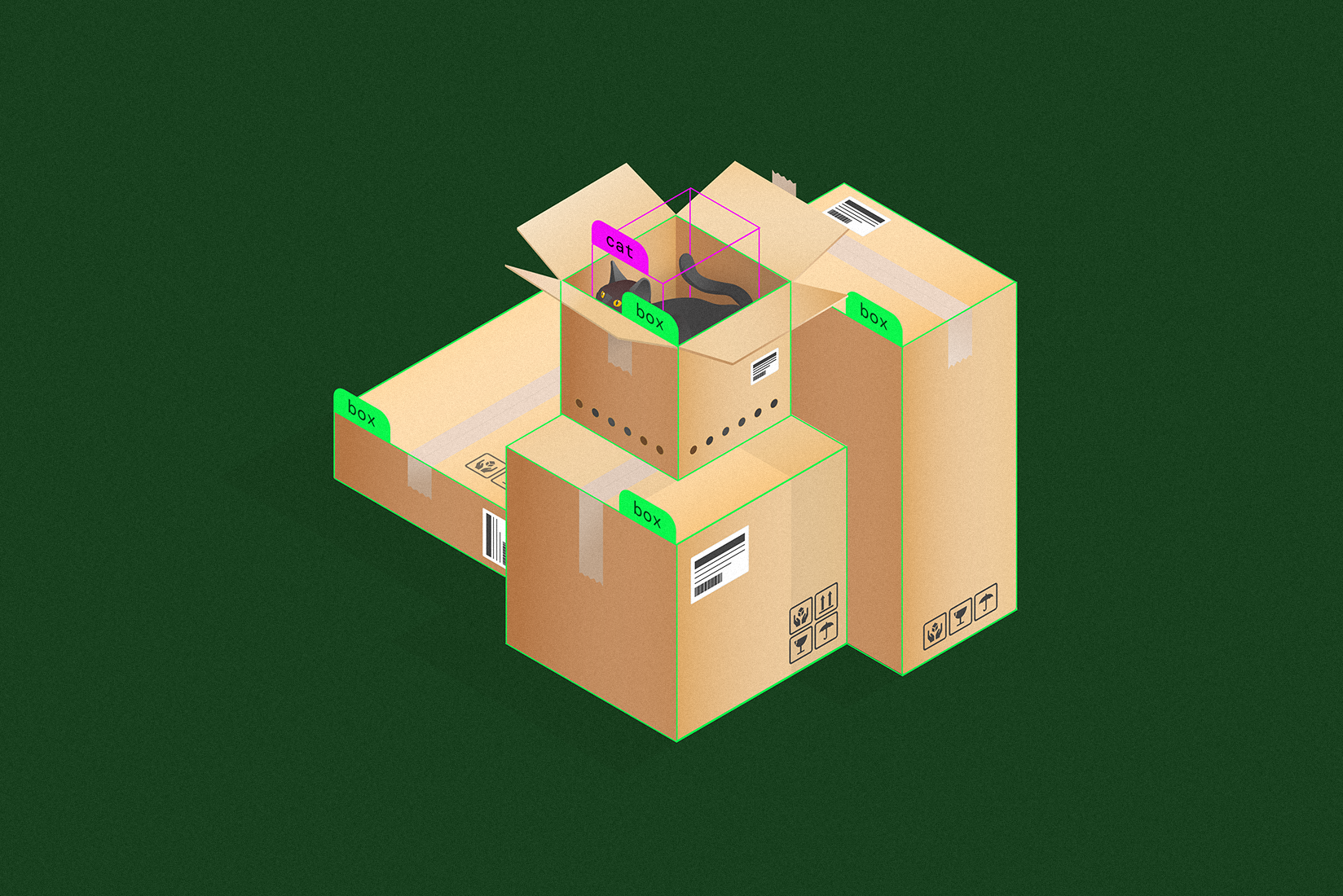 Let's first quickly explore how these two applications (detection from image and video) look in practice and then we will go over OpenCV, HSV color space and the C++ and Python code.

In this first application, we have an adjustable HSV mask ("Set Mask" window) which masks the original image and produces a resulting masked image. More details on this can be seen in the code which is heavily commented.

The program starts with a default Hue range (90, 140) which can detect blue objects. Then, we adjust the mask to find green and yellow objects as seen in the demo above.

In this second application, we have the same adjustable HSV mask ("Set Mask" window) but this time it masks the video (from the webcam) and produces a resulting masked video.

The program starts with a default Hue range (90, 140) which can detect blue objects. And then, we adjust the mask to find purple and red objects.

Short for Open Computer Vision — OpenCV is exactly what the name implies. An open-source C++ library that tackles real-time computer vision tasks across a wide range of applications. Although it's primary interface is in C++, there are also bindings in Python, Java and MATLAB/OCTAVE.

With over 2500 classic and modern CV and ML algorithms, we prefer to use OpenCV because:

Some features of OpenCV:

Learn more at opencv.org or on Github.

What is HSV color space? 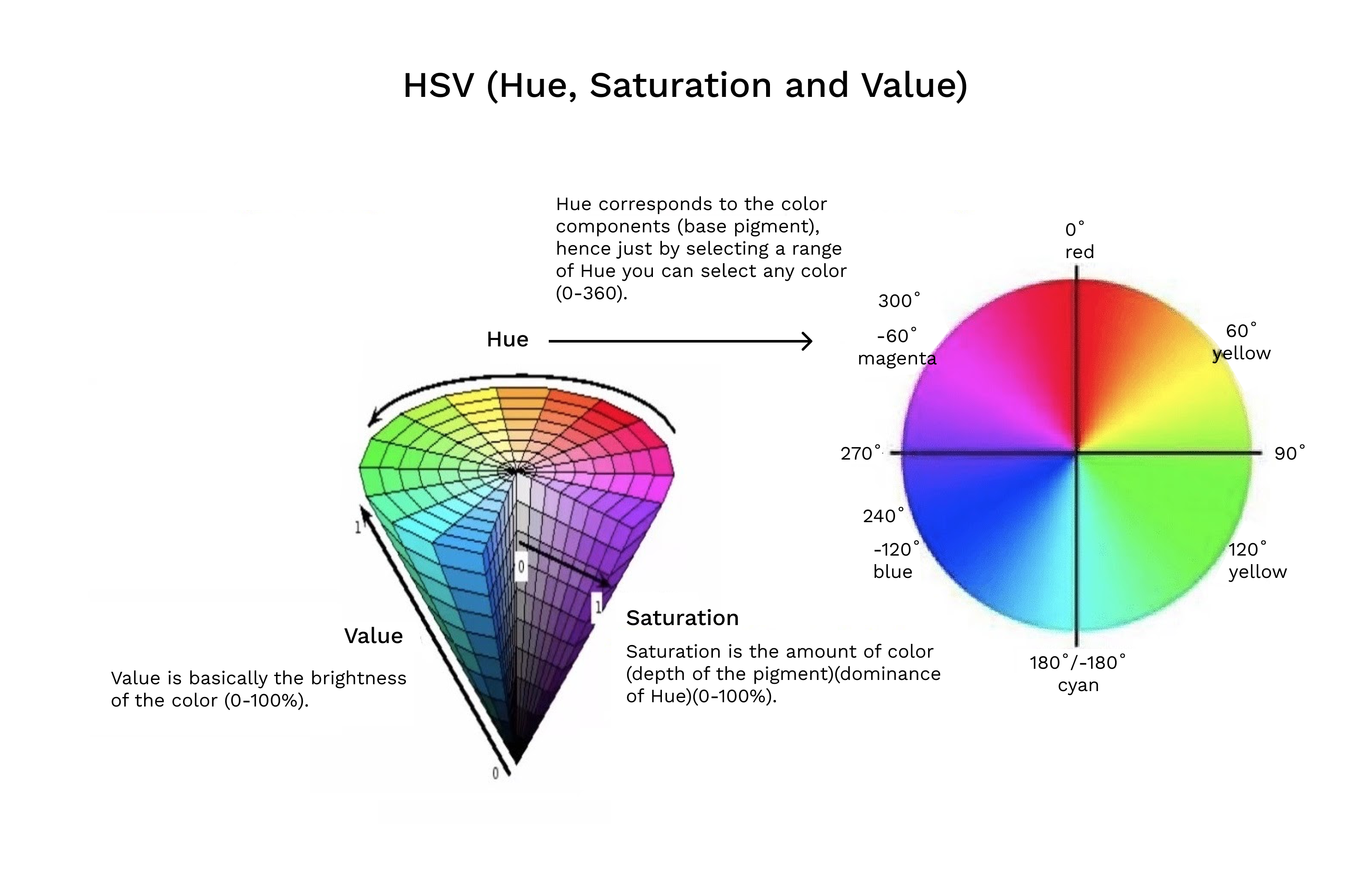 The code is heavily commented and mostly readable. So, let's look at the code now which explains itself step by step in the comments. The lines starting with // for C++ and # for Python:

You can check out the source code here.

Next up, we'll dive into Transfer Learning 💡 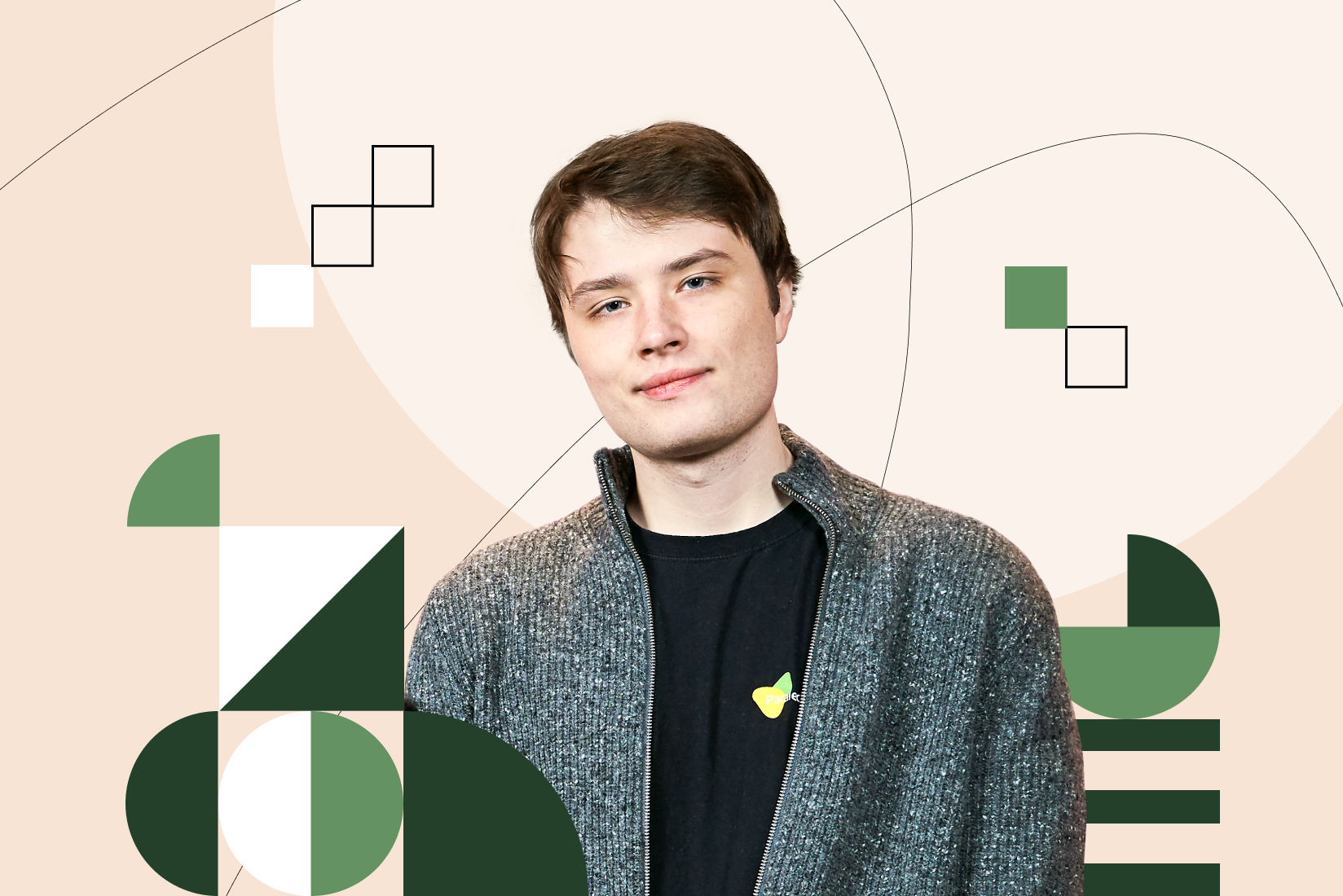 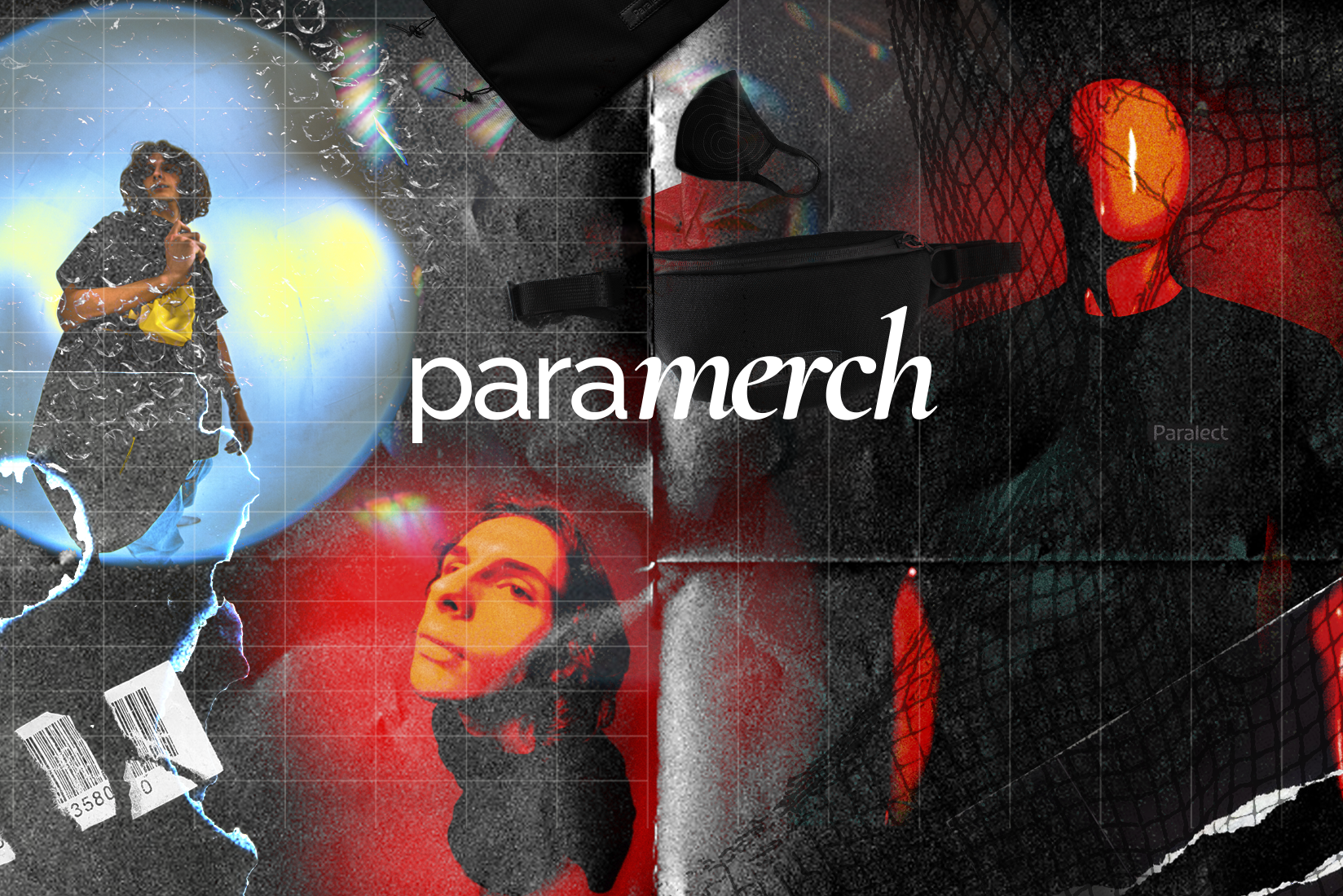 Paramerch — the DAO that delivers sweet gear to our team