How Tech Courses Help Start a Career. The Case of a Startup Summer Graduate

Before coming to Paralect and starting a career in tech Eugenia Shibkova worked as a UX designer and shop assistant. Why she decided to become a JavaScript developer — Eugenia tells in her story below. 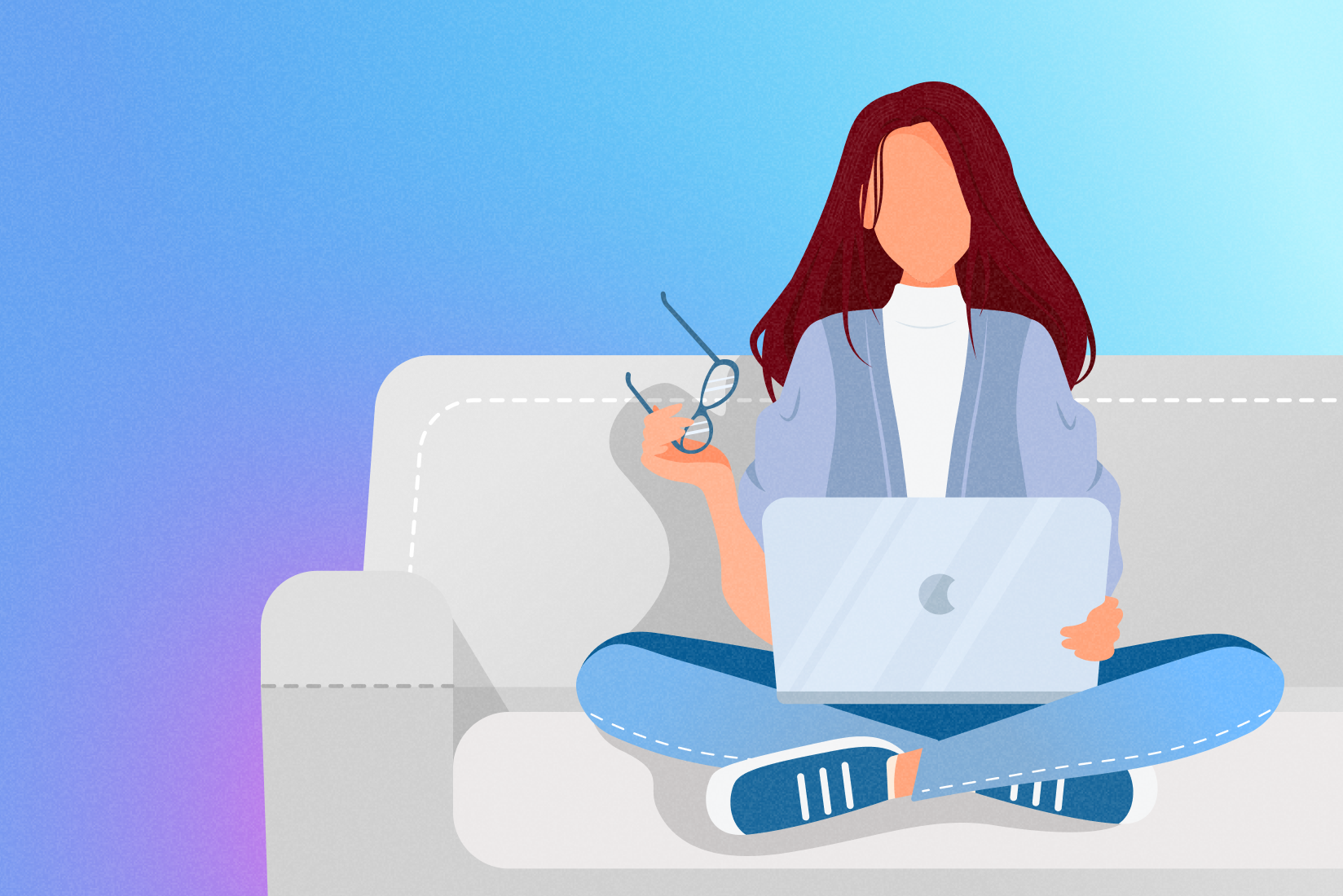 From a designer to a JavaScript developer

Eugenia studied interior design at the State Institute of Management and Social Technologies at BSU. By the end of her studies, she realized that design wasn’t really her thing. So Zhenya started looking for alternatives.

She wanted to understand the operation principles of user interfaces. Eugenia completed a design course and applied for the next one in January 2017. It was dedicated to page making.

After finishing that program I really didn’t know what to do next. I carried out some UX-design tasks as a freelancer but felt that I was more into programming by that moment. Anyway, I wasn’t confident about my prospects in development.

She monitored tech vacancies for juniors at different development companies and studied the requirements.

On the internet, Eugenia came across the Rolling Scopes community. There she saw an ad for lectures taught by programmers. She decided to attend the event and discovered Rolling Scopes School for beginners in tech development there. It was free of charge and gave her a chance to study Front End online under their mentor’s supervision.

Eugenia enrolled in a six-month course and started practicing programming on JavaScript. Meanwhile, she was working as a shop assistant in a clothing store.

It was an extremely hard period of life. I didn’t manage to succeed in studying because of being overloaded. So I applied for the course once again and graduated from the school only after the second try.

Challenges and insights at Startup Summer

In July 2020, there were not enough vacancies for juniors on the job market.

So I continued my education studying React and Angular.

In 2021 Eugenia was determined to change her job from a shop assistant to a programmer.

Eugenia found Paralect by accident. She saw the ad for Startup Summer 2021 in the Rolling Scopes jobs community and decided to apply.

The deadline was in three days. So I started working on the test task immediately. I was ready to spend two months on education without making money. Moreover, I knew that courses at some big companies took even longer.

Before coming to Startup Summer she didn’t know anything about Paralect.

Previously Eugenia had taken tech courses, so she could compare. She realized that two months of intensive training at Paralect gave her a good chance to upgrade her skills really fast.

Before Startup Summer I knew only Front-end and wasn’t familiar with Back-end tech at all. Thanks to the courses I got acquainted with a full stack of tech development.

Eugenia was very happy that Paralect gave her a chance to work together with her team on a real product.

Before I worked only on practice projects. At Startup Summer I participated in real meetings with real clients, and it inspired me a lot.

Eugenia was on the team that worked on the Paralect Accelerator’s product — Nudge.

The brightest of Eugenia’s memory connected with Startup Summer happened the day before the internal demo.

I was told about a new introductory point. It meant I had to redo my part of the job from scratch within a day. I was super nervous. I realized I wouldn’t manage to complete the task by demo day. I was able to cope with a part of it at best. That’s how it went. Eventually, everything was OK. Later I reflected on that situation, but at that moment I felt very stressed.

Why it's important to believe in yourself and follow your dreams

By the second month of Startup Summer Eugenia Shibova quit the job at the store because she wanted to spend more time studying.

I worked at the shop every weekend and didn’t have enough time for self-preparation and self-education. I decided to make a choice and concentrate on programming. Was I sure about the upcoming job offer from Paralect? Not at all. I knew there were more experienced people on the team. Anyway, I was very happy when I was offered to stay at the company.

It wasn’t the first time Eugenia drastically changed her career. 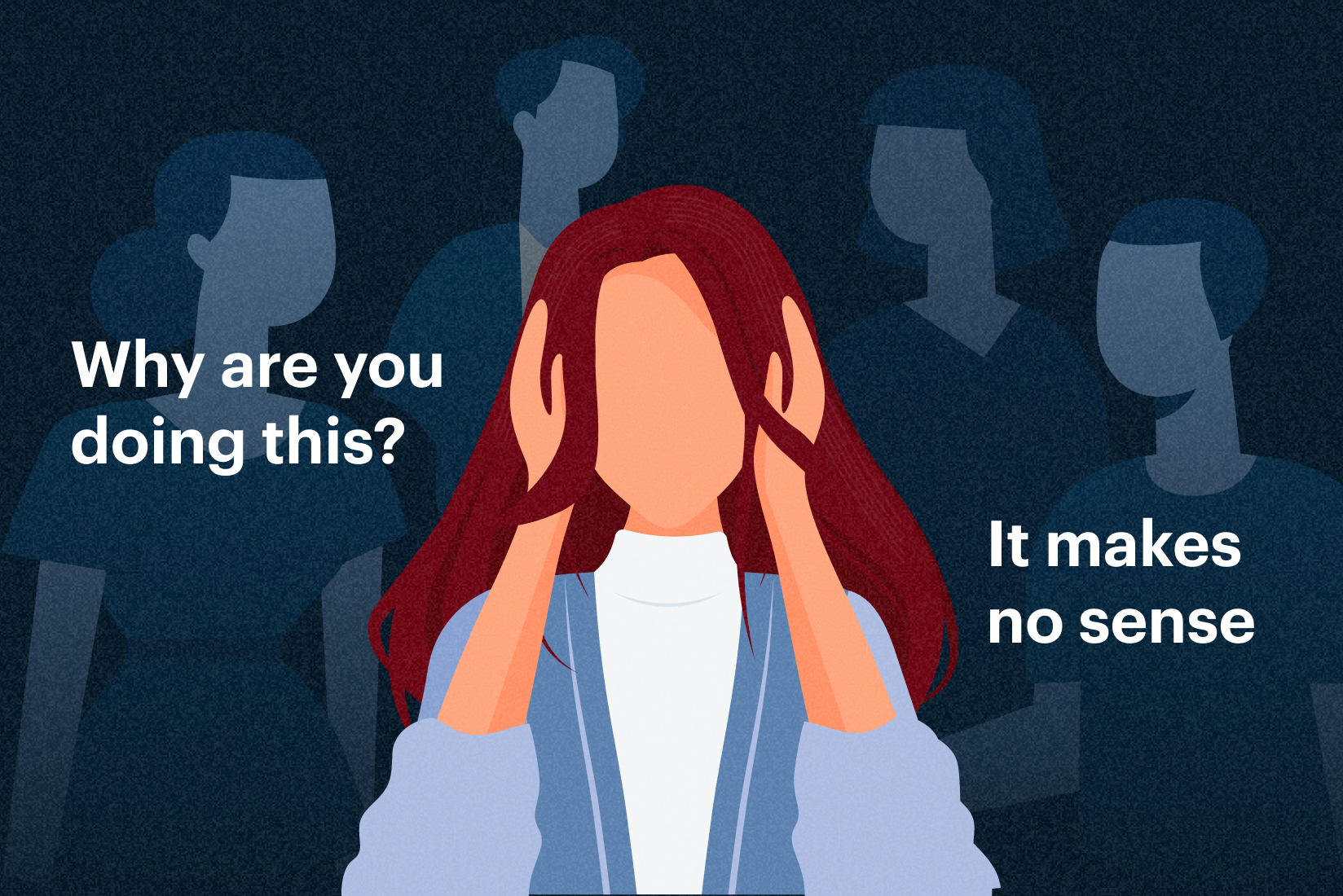 Today Eugenia Shibkova is a full-stack developer at Paralect. She feels very comfortable in this area and underlines that tech people differ from others in their mentality and corporate culture.

I feel psychological freedom here. It’s a pleasure to work with well-educated and inquisitive colleagues.

One more advantage of the tech sphere for her is the unstoppable quest for self-development. 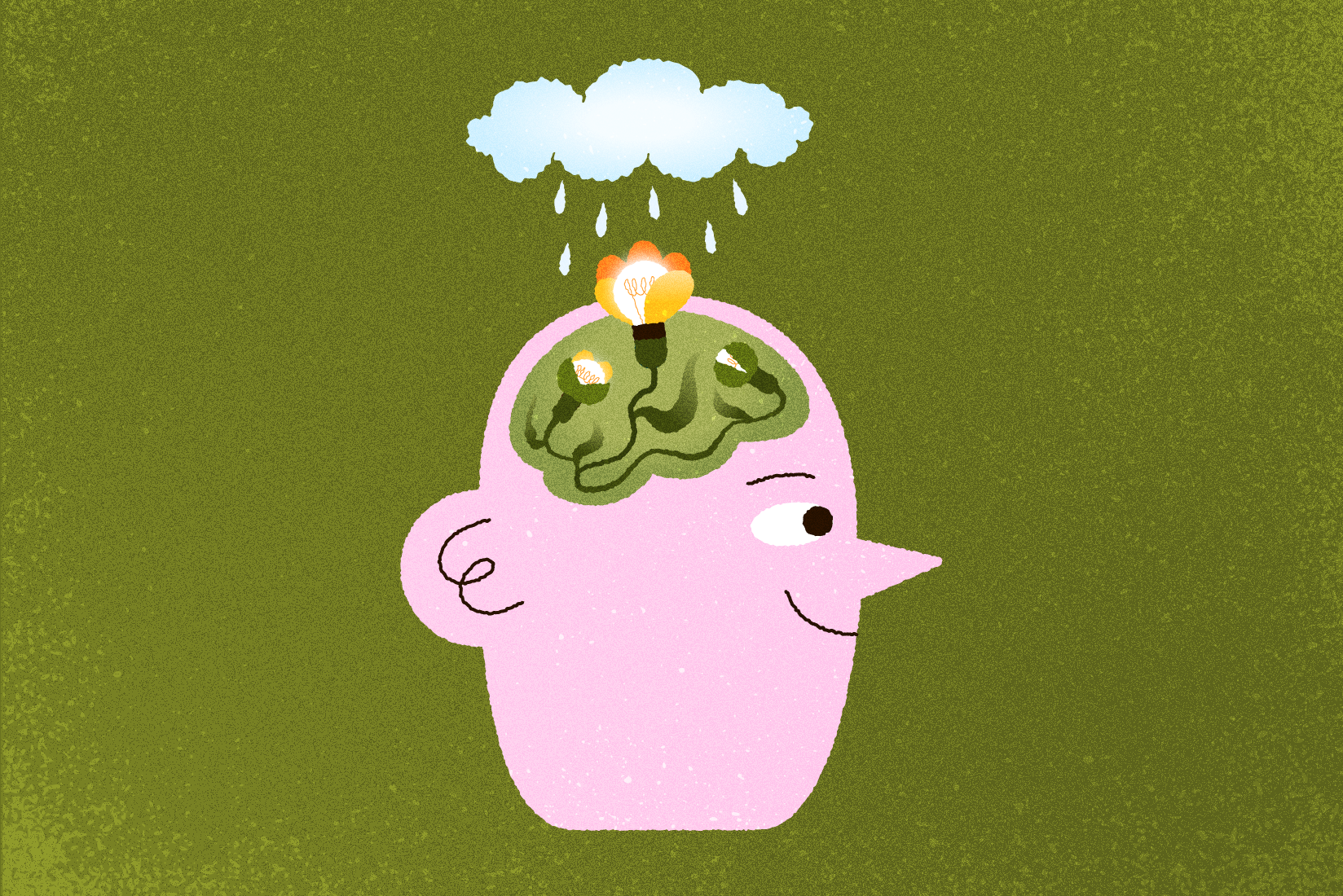